When the coconut tree is tapped, it produces a highly nutrient-rich ‘sap’ from the coconut blossoms. This sap is very low glycemic (GI of only 35), is an abundant source of 17 amino acids, minerals, vitamin C, broad-spectrum B vitamins, and has a nearly neutral pH. Small batches ensure that Coconut Secret’s organic Coconut Aminos, made from this natural sap, is a raw, enzymatically alive product that never exceeds the temperatures of an average summer day in the tropics.

The “Gran Molucas Sea Salt” used in Coconut Aminos, garners its name from the exotic, tropical island of Mindanao, the second largest island in the Philippines. A local culinary heritage in Mindanao, this unbleached, unrefined, naturally white sea salt, is hand-harvested by local salt producers where it is sun-dried (to evaporate excess moisture) in open-air cages lined with clay bricks. The result is a distinctly flavorful and nutritious, mineral-rich, unrefined sea salt.

Among the many nutritional benefits of Coconut Aminos, the most notable is its impressive amino acid content compared to soy-based sauces. Commonly described as the ‘building blocks of protein’, amino acids are vitally important to human health. Coconut Secret Coconut Aminos are a great gluten-free, soy free substitute for soy sauce or tamari. 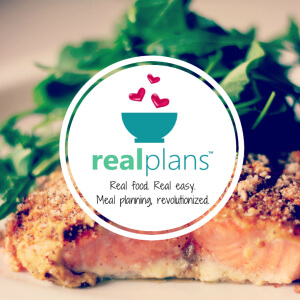 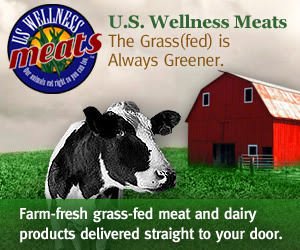